Counter Stories is a production of the other media group (omg) and Ampers, Diverse Radio for Minnesota’s Communities, with support from the Minnesota Arts and Cultural Heritage fund. 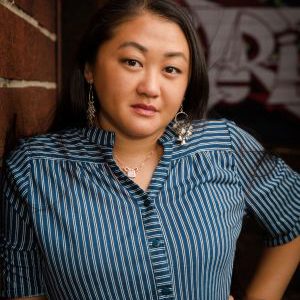 Hlee is an entrepreneur & community storyteller. Having worked in media production for more than 15 years, she launched omg in order to create an entity that would offer production services to community-centric organizations and initiatives, but also to create an environment for other artists and storytellers of color to be able to create and be paid for their work. 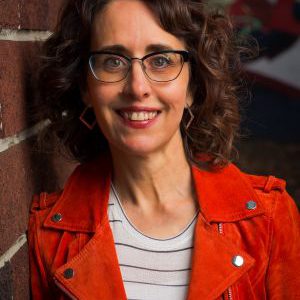 Luz María is Deputy Attorney General for the State of Minnesota where she oversees four divisions representing a broad portfolio of executive branch entities, including state agencies, boards and commissions, licensing boards, and constitutional offices. She oversees a team of attorneys that appear in administrative hearings as well as state and federal courts. 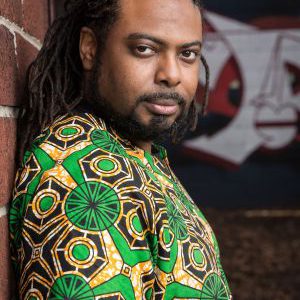 Anthony Galloway, identifies as African American and is a Senior Partner at The Dendros Group and executive director of the ARTS Us Center for the African Diaspora. Anthony combines his skills as a storyteller and musician to bring the experience of marginalized communities to the forefront. 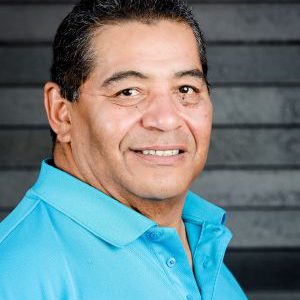 Donald Eubanks is an associate professor and Field Director in the Social Work program at Metropolitan State University in St Paul, MN. Recently, he was Commissioner of Health and Human Services for the Mille Lacs Band of Ojibwe Indians, a political appointment he held twice.

Ampers is an association of 18 independent community radio stations in Minnesota. Each station is locally managed and programmed by and for the local communities they serve. Ampers is the largest statewide association of community radio stations in the United States. The stations primarily serve underserved populations including greater Minnesota, diverse communities, and students. From Grand Marais, and Thief River Falls, to Mankato and Winona, and just about everywhere in between, we’ve got Minnesota covered. Our combined audience is about 300,000 devoted listeners. Ampers has no affiliation with Minnesota Public Radio (MPR) and receives no financial support from MPR.